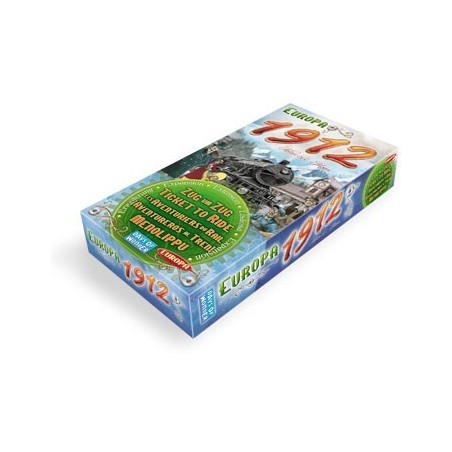 This expansion also introduces Warehouses & Depots - new game rules and pieces that create an additional strategic layer and can be played with any of the Ticket to Ride maps. Wooden Train Depots are placed on cities selected by each player. Throughout the game, each player's Warehouse will accumulate Train cards and those who have the foresight, clever timing, or just plain good fortune to build a route to a Depot can make off with a fistful of Train cards. Depot placement and skillful Warehouse tactics become a key part of a winning Ticket to Ride strategy!